Intriguing non-linear story with multiple endings.
Step into the shoes of Captain Pietham after being framed for a terrorist attack. Follow him on a journey to clear his name and expose a terrible genocidal conspiracy.

Easy to learn, hard to master turn-based battles.
Face overwhelming odds and break through their ranks. Use your wits and uncover lots of powerful skill combos to get the mission done.

Unique characters to recruit.
Travel the galaxy and recruit companions. Each one of them comes with a unique skill set, story and unlockables items.

Fight the way you want
Deck out your crew with unlockable weapons and perk trees of your choice. Adjust your party to your own play style.

As Captain Christopher Pietham, you will lead your crew into battle in order to save humanity from extinction!
Travel to the far reaches of spaces, recruit allies, gather equipment and combat deadly enemies.
In battle, you will have to strategically maneuver your squad, utilize cover, flank your enemies and combine your companions’ skills and unique abilities for deadly effect!
Choosing when to engage your enemies up close and when to pick them off from afar will be critical for gaining the upper-hand.
Your ideological decisions will mark how the rest of the Galaxy perceives you. Make sure to forge strong political alliances to ensure your victory in the final confrontation.
You hold the fate of the Galaxy in your hands. Good luck, Captain!

Element Space features a battle system full of deep strategy:
Engage in challenging turn-based combat and real-time exploration.
Approach complex, team-based tactics by combining character skills with free-form movement.
Outfit your squad from a selection of 32 melee and ranged weapons that allow for different play styles and strategies.
Unlockitemsand weapons by gaining reputation with the galaxy’s factions.
Grow your characters through their unique branching upgrade trees – no two characters are the same!
Battle against a wide range of enemy units and squads.
Factions’ combatperkscombine with their units to challenge the player in different ways throughout the game.
The single-player campaign offers:
A fully-realized universe with a detailed and extensive history.
Seven explorable factions, each inspired by distinct cultures and traditions, offering their own units, tactics, architectures and perspectives.
Eight possible companions, each with their own extensive backstory and narrative arc. Help them achieve their personal goals in order to unlock their secret perk and maximize their potential in battle.
12 to 15 hours of playtime per playthrough.
24handcraftedlevels, each designed to provide unique combat experiences. No procedural content.
A nuanced ideological system that tracks your decisions and actions throughout the game, affecting your reputation with factions, your character roster, and more.
Multiple endings – from your reputation with different factions to your relationship with your party, every decision you make will shape the destiny of the galaxy.
High replayability. Each playthrough will allow you to see new missions, party-members and storylines. The wide range of equipment, skills, perks and companions permits for very different playstyles game to game.
Extinction Mode:Hardcore mode for those looking for an extra challenge.
About the Team:
Sixth Vowel is an independent developer based in Buenos Aires, Argentina, with a commitment to making challenging, entertaining and narrative-rich games. 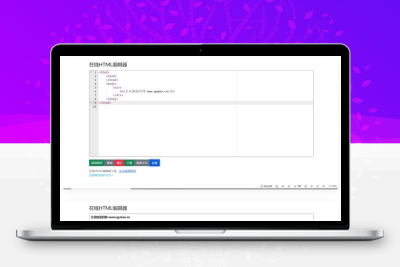 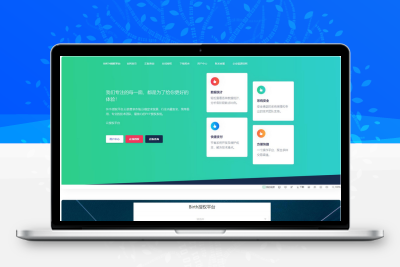 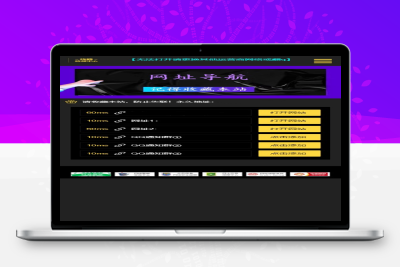 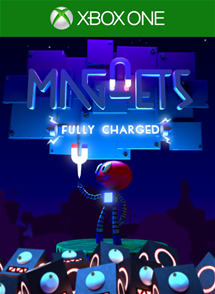 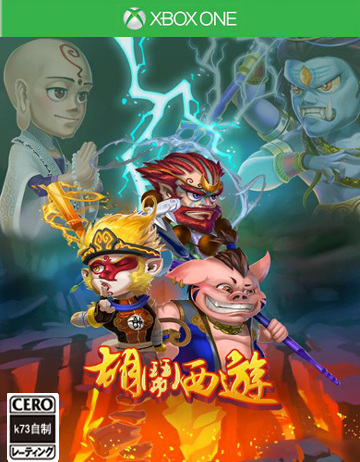 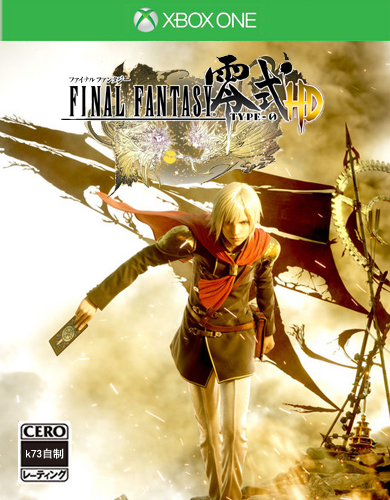 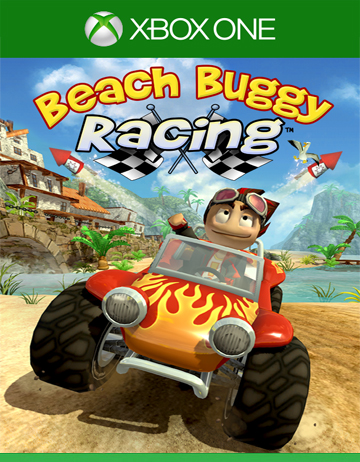 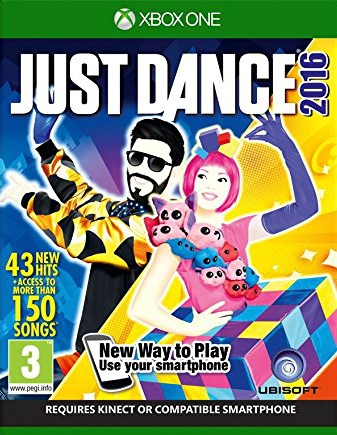 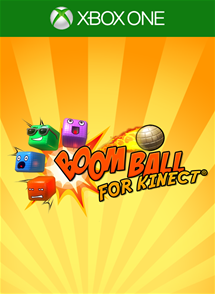 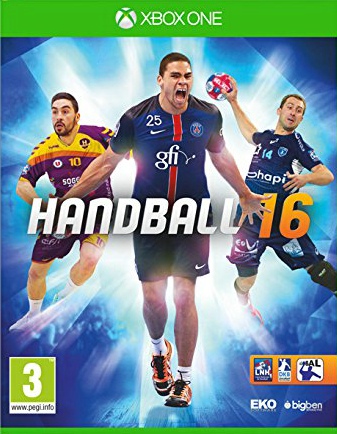 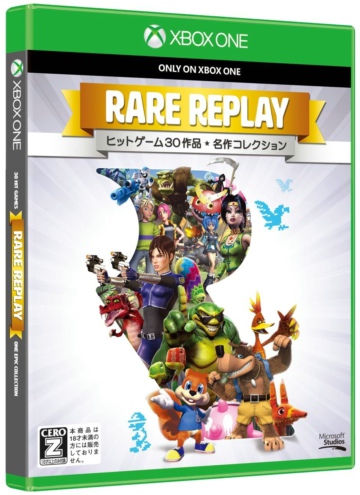 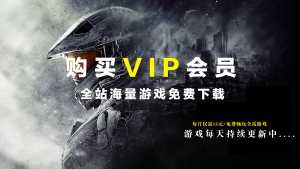